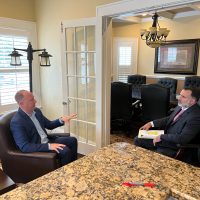 Michael Ferrin was recently interviewed to weigh in on the current Roe v Wade developments and the effect they may have on same-sex marriage. The leaked Supreme Court ruling draft is igniting unease for abortion-rights advocates and other groups – including the LGBTQ community – over the possibility of a similar ruling for same-sex marriage.

President Biden’s initial reaction to the draft ruling raised similar concerns.”So does this mean that in Florida they can decide they’re going to pass a law saying that same-sex marriage is not permissible, it’s against the law in Florida? So it’s a fundamental shift in American jurisprudence,” said President Biden.

Attorney Ferrin sat down with Channel 13’s Jeff Allen. Ferrin, who specializes in family law and has clients who are in same-sex marriages, thoroughly combed through the draft released by POLITICO. His legal assessment is that while the draft ruling compares abortion rights to matters such as intimate sexual relations, contraception, and marriage, it also says abortion is different from those other matters because it involves the life of a fetus.

“And I think that should shed some light on what the court is intending to hopefully do in the future, and it should hopefully rest any concerns anybody would have about their same-sex marriage being undone,” said Ferrin.

Attorney Ferrin also noted that even if the Supreme Court eventually reversed the ruling that made same-sex marriage legal, it would have to be retroactive – which he says is extremely unlikely – to undo existing marriages.

This is not a final draft ruling.  It is not clear currently if same-sex marriages or abortions will be affected. Our firm is versed in the laws pertaining to same-sex marriages and rights for the gay/lesbian community. We are a resource in helping couples navigate through legal problems. Call 407-412-7041 or use the contact form on our website to schedule a free consultation. 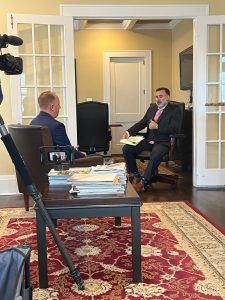 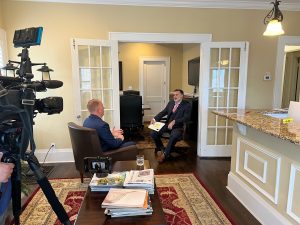 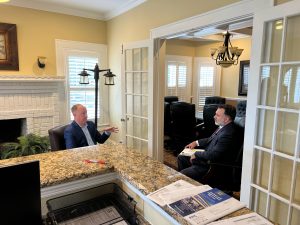