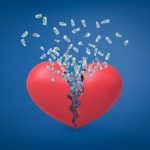 What Is The Cheapest Way To Get A Divorce?

Getting a divorce is hard enough. The fact that it can come at a great financial cost only adds insult to injury. Fortunately, ending your marriage does not have to break the bank. In Orlando, as throughout the rest of Florida, there is more than one way to get a divorce. The cheapest way… Read More » 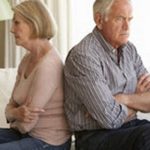 The idea of divorce is a scary concept for many people. For couples who have been married for several decades, though, the thought of divorce is downright terrifying. The divorce rate among Baby Boomers has tripled since the 1970s, and these cases are often referred to as ‘gray divorces.’ Gray divorces are becoming far… Read More » 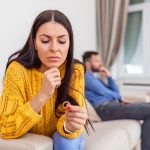 If you are thinking about ending your marriage, you undoubtedly know it will be one of the biggest decisions you ever make. The divorce process is never one that should be rushed and likewise, you should not make this important decision in haste, either. It is critical that you fully consider what your future… Read More »